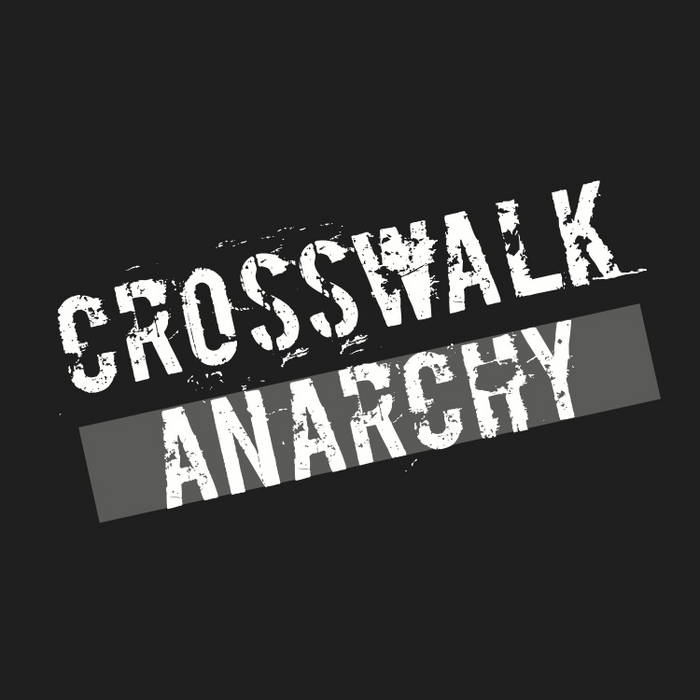 Sven B. Schreiber "Advent's" guitar virtuoso Alan Benjamin doesn't shop frequently on Bandcamp, but when he does, there's always something interesting in his cart. Like this groovy fusion album, for instance. Evan Waaramaa is a young and gifted composer, whose name I've found here for the first time - more than four years after the release of this sixpack. You know that I'm a Rhodes fan, and the wonderful sound of this instrument constitutes the foundation of this album. Well, actually Evan Waaramaa plays a "Nord Electro 4 HP" with hammer action keys, as YouTube reveals, but it doesn't matter - it just demonstrates in addition, how authentically the Nord devices emulate vintage keyboards. The entire band consists of first-class musicians, with the scat vocals of Song Yi Jeon being another highlight. Favorite track: Aurora.

JT de Groot Lively, lovely, spontaneity are the words to describe your debut album Song Yi. Could it be the same words would be describe your personality as well? Jazzy, funky music played on a sensitive way.. beautifully done ! Greetings from Holland, Jos Favorite track: Mentality.

Bandcamp Daily  your guide to the world of Bandcamp